The first complete retrospective catalogue of Urszula Broll’s work, published by the Katarzyna Kozyra Foundation. This publication is dedicated to the story of Urszula Broll (1930–2020) one of the few women who made an impact on the post-war artistic avant-garde in Poland and the so-called Katowice underground, whose long life and extraordinary creative output are unjustly forgotten now.  The catalogue accompanies the Atman Means Breath exhibition at the Museum of Sculpture at Królikarnia Palace, division of the National Museum in Warsaw (23/06/2020 – 27/09/2020).

The Katarzyna Kozyra Foundation  supports women’s activity in art and culture through its “Discovering and Rediscovering Female Artists” programme. The research and development of the complete catalog of nearly 150 of the artist’s works, “Urszula Broll. Atman Means Breath” was made possible thanks to support of the Visual Arts 2019 program of the Ministry of Culture and National Heritage of Poland in cooperation with the Historical Museum of Katowice, the Silesian Museum, Katowice and the Karkonoskie Museum in Jelenia Góra. 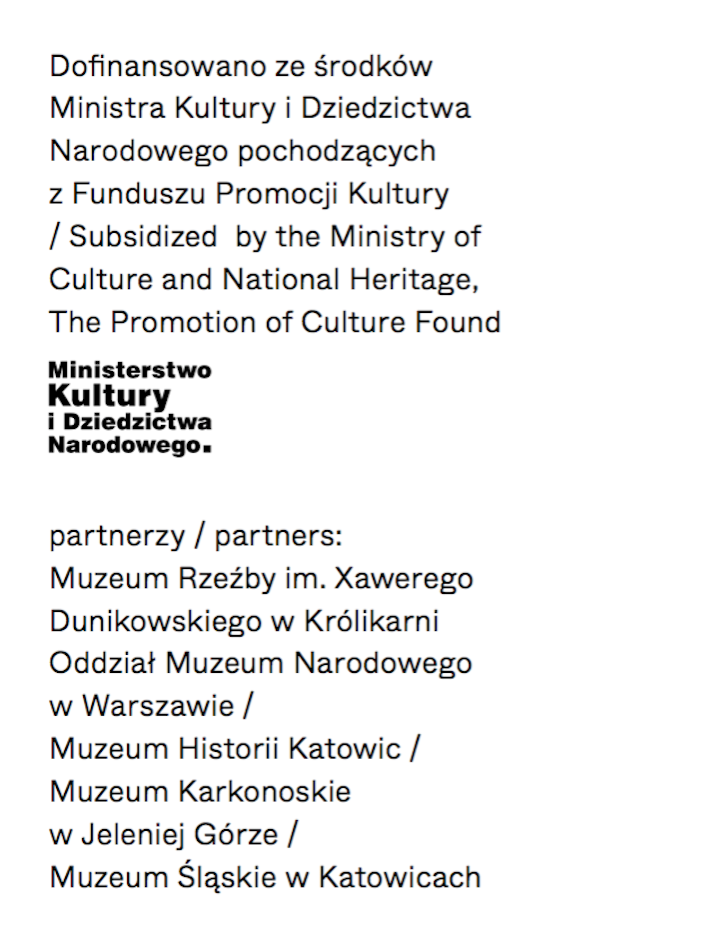