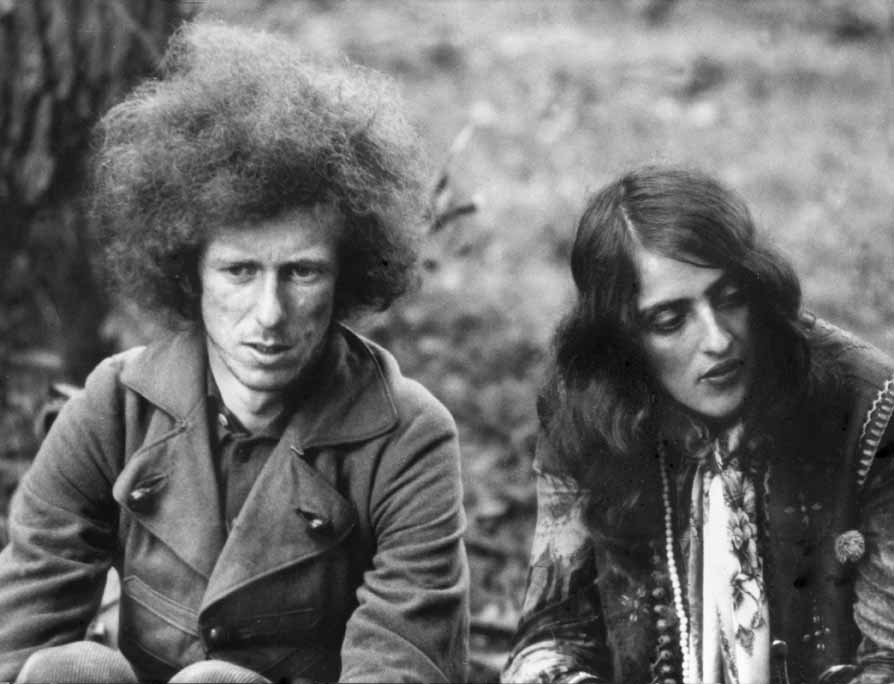 The aim of the exhibition INDEPENDENT PARTICLES – Polish Counterculture (1967-1975) is to present a social diagnosis showing the cultural dimension of the contestation of the police state at the turn of the 1960s and 1970s. The resistance of hippies to socialist stabilization, even taking the form of escapism, was a ‚dispersed revolution’ with a powerful force of destruction. Despite the commercialization of this first mass youth subculture in the West, the phenomenon of ‚dispersed revolution’ remains for the authors of photographs primarily the germ of positive phenomena. The photographs tell stories about the first signs of freedom, autonomous education, humanistic psychiatry, Buddhism, ecology and independent civic communities. Today, from the perspective of almost half a century, we can still see impressive results of all this.

The main core of the exhibition is a selection of photographs from the archives by the three Polish photographers-documentarians of the 1960s and 1970s: Tomasz Sikora, Jacek Szmuc and Ryszard Bobek. The exhibition is organized by the Katarzyna Kozyra Foundation  in cooperation with My.aktivity o.p.s. in Prague and will have its second installment this November in Budapest at the Easttopics Gallery.